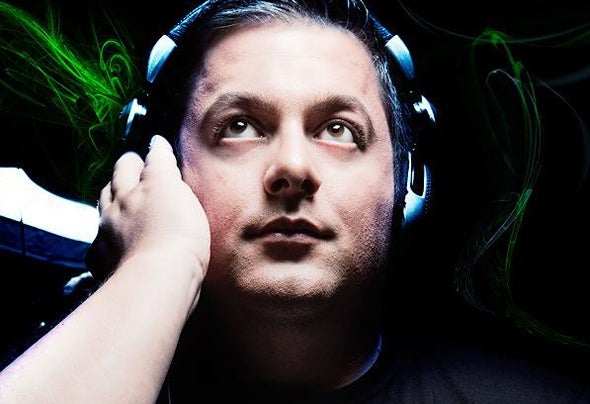 Producers and DJs SOUNDMODULAND MOFFOUS are no ordinary musicians, infect, they are music freaks, living for music 24 hours a day,producing and playing all around the world. Although both originally are from Croatia, Soundmudul is currently living in Luzerne (CH) and Moffous in Vienna (Austria),which does not stop them to produce together and deliver more dance floor bombsSoundmudul produced also solo a lot of tracks before.Some of them where in the record case of DJs like John Digweed and other known DJs all around the globe. Soundmodul had releases on: plusminus ( DE ) ,PLUSQUAM. (DE), STEALMY OIL RECORDS. (UK).Moffous played in many clubs all around the world. He has traveled to countries like Brasil, Mexico, Romania,Ibiza and of course all around Europe during his carrier. With releases on his own label he had quite some successes on TrackItDown where he had a bestseller of 3 weeks: Magic In Ur EyesWe can definitely expect more tracks from this duo as they are already preparing their next EP, trying to put their own signature on electronic music scene.