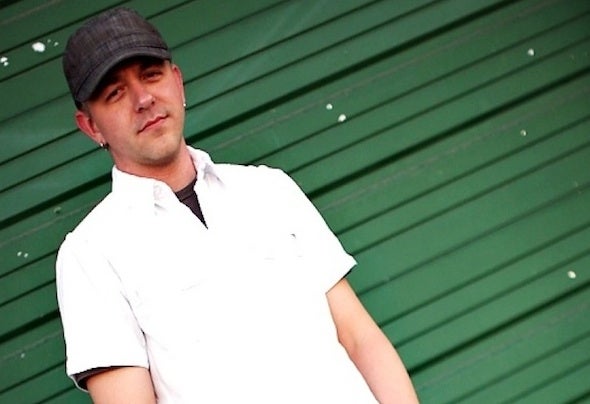 It’s been nearly 20 years now since Sean first stepped in to the world of electronic music. Beginning his musical pursuit in Rochester, NY in the early 90’s, Sean has gone on to travel throughout the US, playing to packed dance floors in dirty warehouse as well as some of the country’s top ranked clubs.The many years Sean has spent behind the decks have allowed for an expanding pallet of musical influences. Never to be held to one sound or style, jazz, disco, funk, techno and Chicago House can all be heard weaved throughout his sets.After spending time experiencing the House Music scene of Chicago from 2003 to 2007, Sean relocated to Denver, Colorado. Since then Sean’s primary focus has been on producing original music as well as creating 2 highly successful record labels.In 2009 Sean came together with Denver local Brandon Bass to start Hub City Music. After a string of highly successful releases, Sean started his solo label, Drizzle Music, in 2011.Drizzle Music was created as an outlet to showcase an array of talent from both the United States and abroad. With an emphasis on Deep & Funky House Music, the label has grown quickly in two and a half years, and has featured releases from artists such as Andrew Macari, The Sound Diggers, Matt Prehn, Rishi K. and Demarkus Lewis.Currently Sean spends much of his time in the studio. 2013 saw the release of his solo EP for Oh So Coy Recordings, as well as remixes for Greenhouse Recordings, Dejavoo Records, Blue Orb, Underluxe Records and more!Look for new releases from Sean coming soon as well as news on upcoming DJ appearance!Stay Tuned!