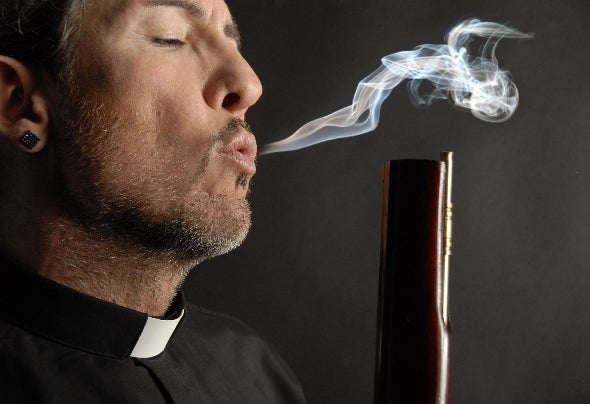 1982-2012 ............................. 30 years DJING , from LENCO to TRAKTOR ! Born In beautiful Madrid, Voltereto's musical journey as a dj began with a group of friends taking turns spinning at a local nightspot, giving him a chance to develop his skills & hone his great passion for electronic music !Starting with La Movida Madrilena (the most important counter-cultural movement to come out of Madrid) In the 80's, Volte engrained himself In the vinyl world and by the end of the decade he was resident dj at the influential Voltereta (where he was baptized with the name Voltereto).No conversation on the foundation of the dance music scene in Spain can be had without mentioning Voltereto's name. He's known as one of the pioneers & trendsetters, recognized as championing the Acid House genre in that country ! Following his successful stint at Voltereta, the growing legend went on to hypnotize the masses at other emblematic temples of the night such as NEW WORLD & PROVISIONAL, two of the most reputable venues in the "city of cats".Finally getting into production, Voltereto released his classic Back To My Mind in 1990 & by 1993 joined the musical revolution of sorts taking place on the Iberian peninsula at PACHA BENIDORM ! Those lucky enough to catch his atmospheric sets never hesitated to affirm that they stood out over whatever they had encountered on the Isle of Ibiza !Over the years Voltereto has signed with prestigious labels such as Sony Music, Blanco Y Negro, Beat Freak Recordings & Kult Records sharing works with top producers like D-Formation, Ivan Pica, Dr. Kucho, Mobin Master or remixing to the great diva of house Mrs INAYA DAY.With a career spanning 30 years, this charismatic and quirky DJ has performed in some of the most import ant rooms in Spain. He was t he archit ect of t he excellent musical quality at BUDDHA DEL MAR, as well as RAMSES CLUB (designed by Philippe Starck), tickling the palettes of high profile celebrities such as DAVID BECKHAM, PRINCE, BONO & LENNY KRAVITZ to name a few!Currently holding residence at SKYNIGHT, an exquisite venue situated in PUERTA DE AMERICA hotel of Madrid , Voltereto continues to blaze a trail, with his "COOL HOUSE" sound (as he likes to call it), emphasizing his charisma, personality and connection with the dancefloor, all this accompanied by a meticulous musical selection .