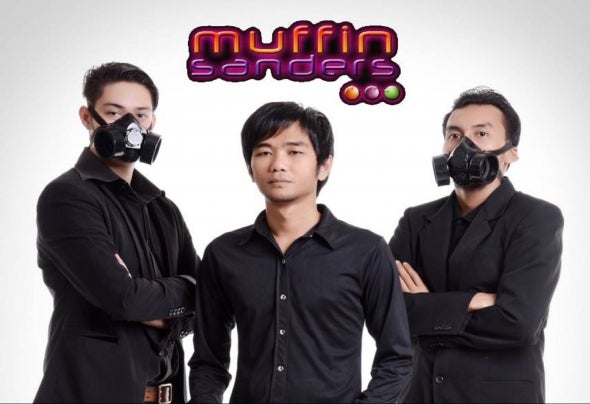 Muffin Sanders is Producer/DJ originating from Bandung, West Java Indonesia.Now Muffin Sanders is a trio Producer I DJ I Remixer- Muffin a.k.a DJ Orange - Emile Sanders- MorkscathMuffin Sanders, "To make a difference in the Electronic Dance scene". Their mission was formed on the basis of numerous reasons among which they felt like it was high time for the local dance scene to evolve - to progress to a stage where the local dance scene will be noticed and be taken seriously by European powers. Thereby, educating local clubbers and broadening the scope of electronic music locally.What to expect from a Muffin Sanders set?"A total dance floor mayhem","A dynamic, adrenaline-pumping set","A limitless energetic sound""Butchering apart normal tracks","A dense layering of sound, beats and effects"Those are some of the key phrases that describes a Muffin Sanders set.Muffin Sanders believes that when clubbers go out to party, they shouldn't hear a track exactly the way it sounds when it's being played on your mp3 player. T heir aim is to butcher the track apart on spot, giving the track a whole new layer of surprises. Therefore, Muffin Sanders is a live performance of DJ-ing, Mash-up, Remixing, Synthesis, and Effects.Muffin Sanders understands that people pay good money to enter a club, and so the aim of performers is to give those people their money's worth or even more.What happens during a Muffin Sanders set?Producer/DJ – Muffin adds in additional effects, beats, rhythms from an analogue synthesizer or effects unit. consistently layers track after track in a short period of time, while often mashing up tracks and adding effects,