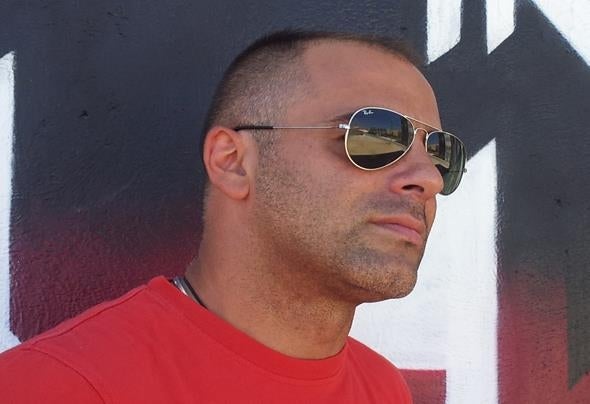 Carlos Marín began as a producer in 1994. He was resident in a well known club in Barcelona in the 90s. He made a few records, celestial and free space that became bestsellers in 1995. A few years later he disappeared for a long time. Now he's back with a lot of energy and has resumed with a very cool style in tekhouse groovie.In the present exclusively focuses on production. In the time that has been released on labels like some issues Ibiza Sound Deluxe Records, Upfront Records, Wavedata Records, ADP Music Records, Urban Deejays Recordings, Krapula Muzik, Diamond records