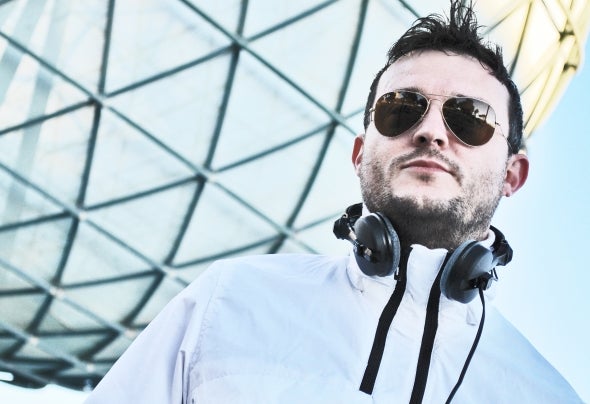 It all starts back in the summer of 95, when the DJ and producer born in Seville is attracted by those broken rhythms imported from the UK is done with his first vinyls, their ears are honing and sharpening his musical sense, those discs were hardcore and jungle that hit so hard that time, was slowly perfecting his mixing techniqueFrom there his sets full of strength and dynamism are common in the best clubs in the south to the present, in his role as producer has edited countless seals Soulman, Muzic Express, Synthetic Soulfreak, Unusual, Peanut ... work which he combines with his sets in the best clubs in southern Andalusia, always directing style to tech house, never leaving aside their melodic surround sounds that both characterize it