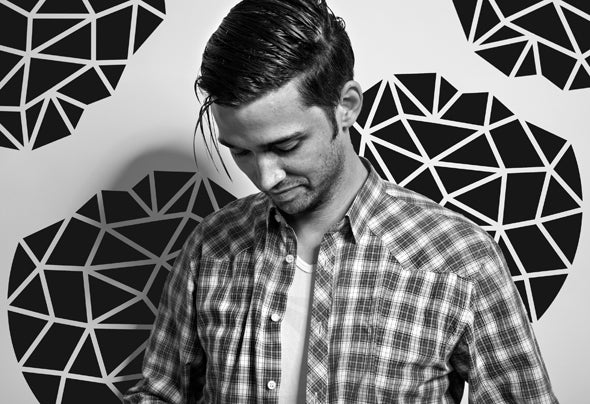 Andreas Balthasar Freitag leaves the quite peace of the canton of Glarus to redefine himself in the music scene of Zurich, carrying with him his computer, synthesizer and a whole bunch of beats, samples and tracks. Soon, Zurich becomes his base where he develops his music and starts his band „Freiraum“, that brings him on to the stages of small clubs and bars within the city.Today, Andreas‘ DJ-Sets and Balthasar-Productions express the influences of that time. What drives Andreas is what he can trigger in a dancing person. He sees a club not as a stage, but as a place where people can surrender themselves to his beats and escape from everyday life. His music is propelling, his sets characterized by highs and lows. True to the motto « The lower you fall, the higher you fly », he gives space to come down just before he skyrockets the dance floor.The friendship with other musicians brought the label« FLUK » to life. FLUK is movement, dancing under the open sky, sometimes even approaching the limits of legality. For quite some time now, FLUK leads the dancing people on to the leading dance floors of the city.Stagnation is what Andreas avoids, ongoing movement what he seeks. As DJ, but also at the studio, his passion and childlike curiosity always bring him to new paths.