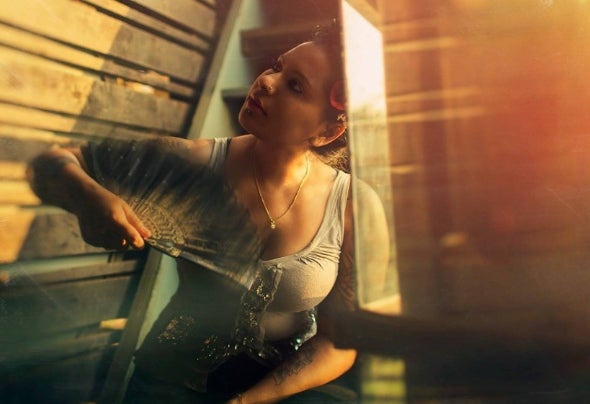 Music to her is like A Flow of a Dream, “Magical”. Ayesha Pramanik is known for her tremendous stage presence and an intriguing energising personality. She began her journey of Music in Goa. Her first professional gig was in 1999. “ I wanted to play a club night and someone suggested joining a couple of other deejays at 10 Downing Street in Pune. Sure, I enjoyed the attention but it was a bit nerve-wracking because I had never played for a huge crowd”, but that didn’t stop me and the journey continued and practicing brought me to where I am today. Her music ranges from Disco to various shades of House and Techno. Ayesha hosts a monthly show on Pioneer DJ Radio called 'Suave' sessions. Ayesha has not only played at exotic locations across the globe from South Africa to Europe, London, Greece, Doha, Dubai, but also played at festivals like UV Hybrid Festival - Greece, Temptation Island Festival - Maldives, Krank - Goa, Final Wave - Goa, Supersonic - Goa, Go Madras Festival - Chennai, Satellite Beachside - Goa, ADE- Amsterdam Her original tracks have been released by labels like Baroque Records - UK, Deep Dash records - Spain, Midi Mood - Italy, Back recordings - Barcelona, Indented. Records - Australia, Groove9 Records - Goa. She has also featured on several occasions by well known publications like : Space Ibiza Magazine - Ibiza, Elle - India, Time Out - India, Financial Times - London.