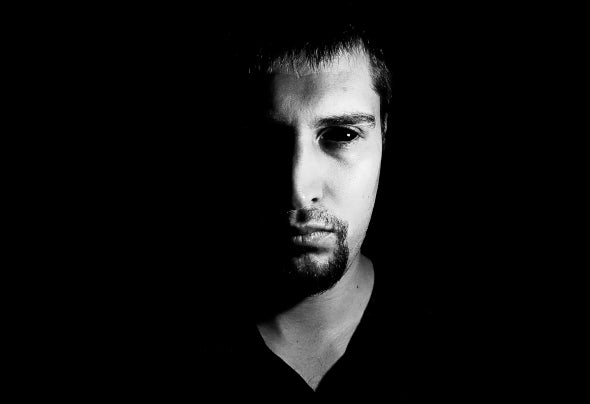 Andrej Zidarič aka ZviDy born in April 1992. Producer and dj from Izola a seaside town in Slovenia. Sourounded by music since his birth,as the love for electronic and other music was passed on to him by his brother. He later went to music school for 6 years, and after that decided to start playing drums in a local band in 2007. With the love for beats and grooves, he decided to try something different so he started producing in 2009 to widen his horizon. His music style is a mix of many styles and ranges from house, tech house, tribal house, progressive, trance, techno etc. Till now he released several tracks and EP's on various record labels like Trebaltek Records from Canada and Vitten Music situated in Tenerife. In the next years he promises his love for production will grow even stronger and many more tracks will see the light of day.