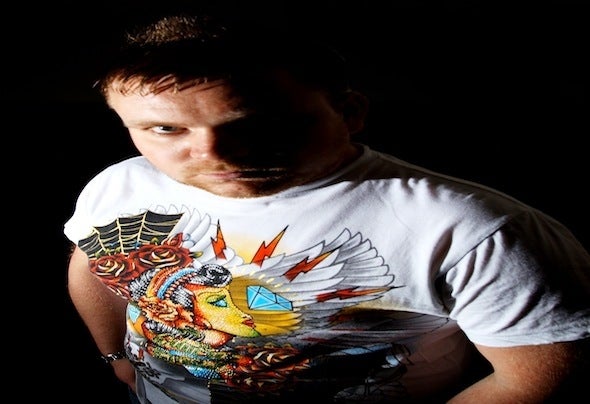 Dave Crane is an award winning House & T echno Dj / Producer with a career spanning over 15 years playing for various promoters from Ministry of Sound to Gatecrasher to The Warehouse Project, supporting some of the largest acts in the scene along the way all over Europe. In 2010 his debut single was supported by a wide selection of Djs causing a stir in the underground. Forward to 2012 he has releases and remixes on 7 different labels with plenty more on the way!