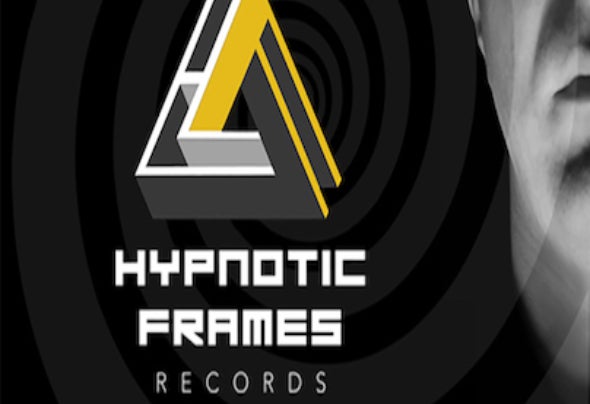 A well-known dj and an eclectic producer, whose sound ranges from minimal to electronica to the latest techno, the same sound he proposes in his sets, which can drive the dancefloors crazy and get adrenalin pumping. That’s Daniele Tramontano aka Dany T.He makes his debut on Radio Marte (a very popular radio in Campania, the region he was born) after gaining experience for several years between the end of the ‘80s and the beginning of the 90’s behind the decks of the most prestigious clubs in that area. After a short time he gets the chance to prove his skills in his greatest passion, techno, with the first discographic production, “Relaxx/Crack” by Dr. Kreator. He then begins to collaborate with some of the best labels in the field, like Stik, Minimalistik and Gas Records, finally making his debut as a solo artist with the e.p."The message”.After that, he begins to step into the international scene as a dj, performing in the Netherlands ( Q- Club) and in some of the most representative clubs of the italian techno scene, like the legendary Insomnia and Jaiss.Thanks to the positive feedbacks he recieves with his "New Life e.p." and "Shadow Chaser" he begins to collaborate with the R.i.n. radio network, and the program"Orgasmatron"directed by Tony H.In the meantime, he also works in collaboration with the distribution company Global Net and its label Net'swork, with which he produces several successful remixes, like "Gazebo"by Fairmont, "Grasshopper"by Sander Van Doorn , and "Black Sabrina"by Dj Remo.In addition, he’s A&R for sub-label Makin' Records (sub label of Netswork records), where he stands out for the 27.09 Project, in collaboration with Boosta from Subsonica.On the 2009 the joint-venture with Pako Parisi and the launch of the new label Hypnotic Frames Records; besides that, Dany T is also engaged in several interesting productions with various italian and international labels (11hz records - Whist records - Bdivision), not to mention a prestigious remix for the great Italian singer Paola Iezzi for the single “Alone”.More projects for 2010, production out on Whist records, Moditech records (with Hollen rmx), 11hz, Hypnotic Frames, and with Pako Parisi on Mystika, Do2Night and on Hamburg Aufnahmen Top 100 Minimal Chart Beatport (ABEM). On 2011 more productions and remixes for various Label , Flatbelly Blue Recordings - 11hz - MusiczoneDigital - Do2Night - Miniatures rec - Fresh&Food - Oblique rec.