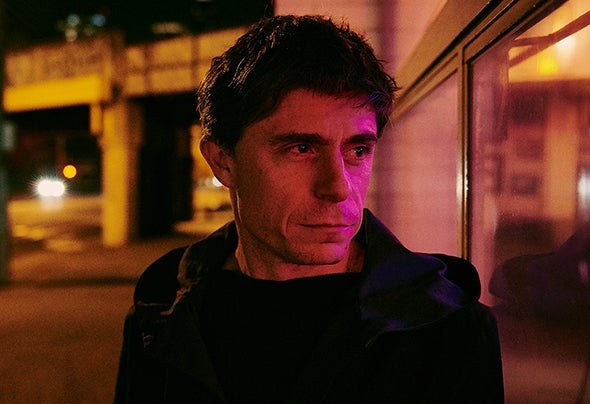 Up and coming Melbourne producer Sam Hopgood’s music blurs the boundaries between melody, groove and sound design, weaving through genres, creating spellbinding and intricate worlds for the listener. Sam’s debut release on Wide Angle Recordings, ‘Lucidity’, peaked at #22 in Beatport’s Progressive House releases chart and was featured in the sets of progressive heavyweights such as Soul Button, Darin Epsilon, Madloch, Ruben De Ronde, Praveen Achary and SASCH BBC. Followed by another stellar release on Brain Food Records titled Setunga, Sam hit #38 on Beatport and the Joe Miller remix was charted by Guy J in January, 2019. Sam's next release, the Drifting EP on Lauter Unfug, earned itself a big banner on Beatport's Progressive House page and climbed to #18 in the Progressive House releases chart. 2020 is shaping up to be a huge year for Sam with a string of releases on Particles, Natura Viva Music, Leisure Music Productions, Polyptych Limited as well as a huge EP on Nick Warren’s The Soundgarden. Add to that a couple of edgy remixes on Brain Food Recordings and it’s looking like a breakout year for this rising talent in the underground world of electronic music.