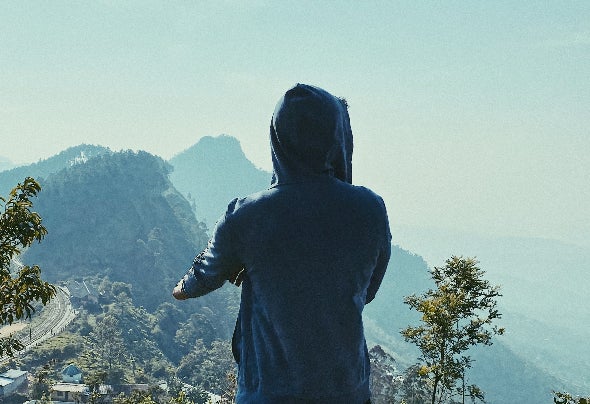 Hailing from a long line of talented Sri Lankan producers, Fazlen is one of the Artists, who recently emerge on Aboriginal, Polyptych, Deepwibe Underground, Craft Underground, Uxoa Dutxa and other Record Labels. He started to experiment with music at age 14 and was inspired by the Music of Porter Robinson. One to uphold the Speed Garage proficy ... by listening to his divine knowledge buried deep within, the key to the unlocking was set in the vibrations & bump of one rare beat. Later he discovered and inspired music by Artists like Guy J, Alex O’rion, Subandrio, CID Inc, Khen and Kamilo Sanclemente. Then he set out in search of his destined genre for now as “melodic house & techno”. Although his first appearance was in the Trance, House, Techno back in the days.