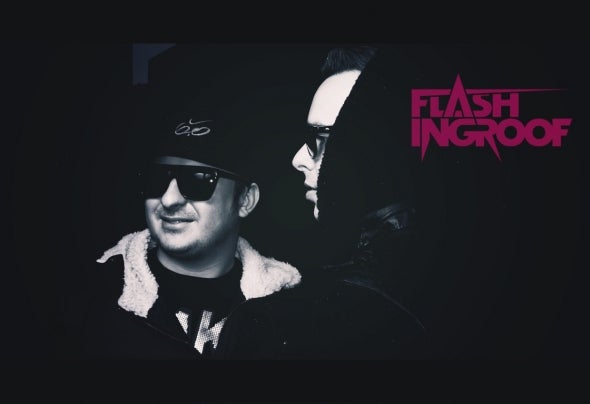 They are Russian musicians of a new wave .Basic direction: Tech House, Electronic, Melodic Deep and Techno.Flashingroof is the union of two musicians and DJs, namely Pavel Vasiliev and Igor Berezin. The project of the Northern Capital. Founded in late 2012, developed by Deep House with a proprietary deep sound, differs more atmospheric and dance sound with ambient elements, as well as with the addition of solo keyboards. They have already managed to release their tracks on such labels as Get High Music, Bunny Tiger Dubs, Beesound, PlayNow rec., Hush Rec.,NastyFunk Rec. and Dear Deer Records.He is noted for collaborating with such musicians as Anturage, Anton Ishutin, Amnesia Haze, Marco Tegui, Andruss, Future Access, Transcode, Ruben Zurita, Taya(AU), and many more.In the future, the guys have a close cooperation with European sound producers and labels and they have more than enough capacity in the oven.