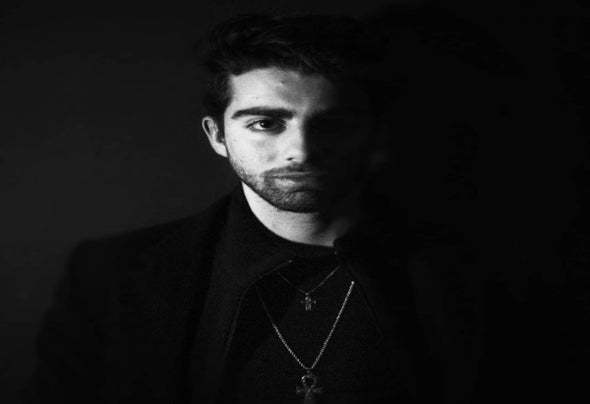 Deeply rooted in music, Samer Naffah is a young Lebanese DJ and music producer living in France. He began by learning violin for 10 years. For 4 years, his interests in electronic music grown up exponentially, especially towards techno music. He started DJing from 2 years, making sets and listening to many artists to gain more culture and experience; techno music really affected him and that's when he decided to start producing, He learned everything from mixing to producing on his own. Producing became a very important part of his life, trying to put his emotions and inspiration to it. Astronomia has mixed in many events in France and venues, and played 2 times at La Barge Troyes, a very famous techno club in France. Also, in Madrid, he played once at Afterbrunch's event, many venues and also many nightclubs and was organizing parties with other DJ's under the name of COSMIC EVENTS. He recently joined Void Record a techno musical collective in Paris. *** NEW EP release *** - NEMESIS -