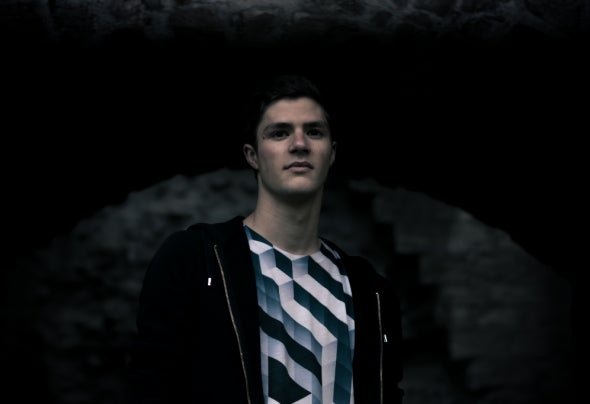 Driven by endless rhythms, pure energy and dark scenery Julian Konsent discoverred the Techno Genre. At the beginning his sets were mainly in uenced by producers like Dax J or Rebekah. After several gigs in his hometown and beyond, for example at Elements Festival, he became a well known local DJ in Heilbronn. The following countless clubnights not only in uenced Julian Konsent’s DJ skills, they also in uenced his early productions and his knowledge of subgenres within electronic music. This knowledge is re ected in each of his tracks and sets. Beside djing it was a all-natural process for Julian to start his own event’s, wether Open Air or in Clubs and so he founded the collective „ReadyForTechno“. With high quality in his Productions, DJ Sets and Events he managed it to get highly noticed beyond the local scene and plays Gigs on Festivals like „Summer Visions“ and „Sea You“ and Clubs in towns like Frankfurt, Stuttgart, Ludwigshafen and Tübingen. Furthermore his productions are supported and played by Richie Hawtin.Beside his solo career a new chapter began with the quiet formation of the Duo Konsent & Tondera. The project together with Marco Tondera stand for energetic sounds and a sophisticated level in creativity and quality.