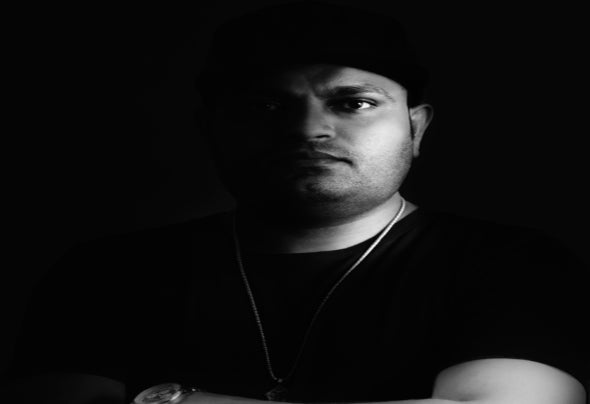 TekanismTheory was focused on the music. His desire to create underlined his discovery, producing sounds through university and onward. He drew inspiration from the techno productions from the likes of Adam Beyer, Ben Klock, and Richie Hawtin. Although his sound hasn’t always remained the same, his mission has: to make people dance. First, for his friends at house parties, then in small clubs in the city of Dubai,Lebanon, and on to big rooms in Osaka-Japan, and then around the world. Fast forward to 2020, TekanismTheory saw his first support from Spartaque and signed a two tracker EP on Codex .This was a breaking point for his career, his mindset completely switched, and nothing else mattered but making music. And it paid off - in early 2020 TekanismTheory received massive support from the legend himself Adam Beyer, leading him to open for so many big venues in Dubai and Japan, followed by an extended offers from international franchises in dubai to join him as residence for three seasons.Plus Minus in dubai later that year. A strong set generated an even bigger honor to play at Alberto ruiz Middle East tour that summer. This proved to be only the beginning of his success in 2020 with releases on Codex, IAMT , Set About Music , Second State and Suara to name a few. A strong 2020 laid the groundwork for his 2021 debut on Sian's Octopus Recordings with four tracker EP. Determined to cap off 2020 on a high note, TekanismTheory committed his ‘Substance EP’ with longtime friend and mentor Celic to the techno juggernaut, Codex . He remains focused, ambitious, and humble on his journey through music, and looks to prove why he’s a name to watch as the next generation of electronic artists.