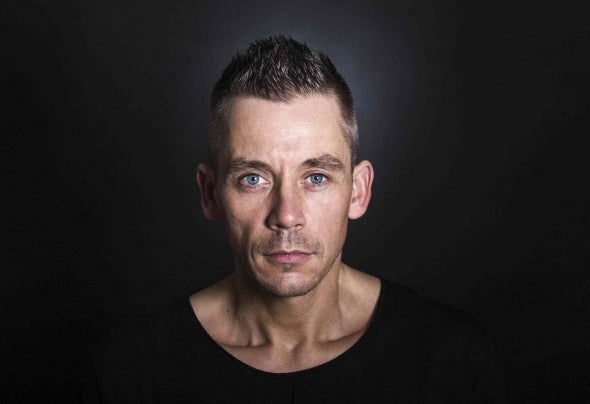 It’s the impermanence of night that makes us hold on to it as much as we can. To some, it’s its wild character that appeals the most. To others, it’s the musical flow that comes along with the alluring, dimmed lights, dancing crowds and the taste of endless possibilities. Dagmar, a producer/DJ from the upper north of The Netherlands, named his alter ego after the latter. Under his Nachtstroom moniker, he has dedicated himself to all things techno – climbing his way up for the past decade. Earning his ground in event production and studio work, as well as behind the decks, it’s only a matter of time until his tale-telling sounds become the story everyone’s heard of.In 2011, he won a DJ contest, earning him a spot on the line-up of Ground Zero’s Rebirth Festival. That gig got things rolling, and after DJ’ing in Club Hemingway in his hometown Leeuwarden, his sounds were so convincing, the club even gave him the chance to organize his very own night there. That was the birth of ‘Nachtstroom Invites’, a series of club nights based and built on exploring the depths, heights and stretching the electronic boundaries of techno, with names like Juan Sanchez and Onno on the line-up. Apart from inviting others, Nachtstroom himself continued making waves, rocking the crowds at Estroe Invites.In the meantime, he engaged in the production side of music, leading up to his debut release on Polyptych Records at the end of 2017 – with the contagious tune of ‘Flow’. With two more releases and an official remix ahead on Refuge Digital, Nachtstroom’s rough yet melodic oldskool techno sound has proven to be more than fit to conquer today’s dance floors. Spending every spare minute in the studio to perfect his workflow, you can be sure there’s plenty more Nachtstroom originals and remixes ahead. And that’s exactly what this techno devotee has in mind – to make himself heard. So listen up, enjoy the night’s flow and have your senses taken by Nachtstroom.