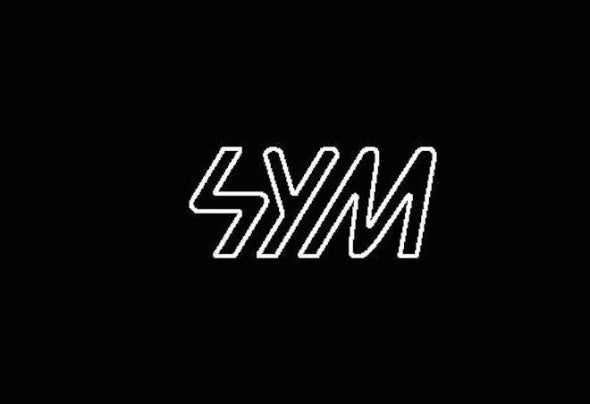 SYM's style is Techno / House and he is influenced by diverse artists that you will never hear him stuck in one sound only. SYM is a project started in 2013 and since then he's had residencies in Civitanova Marche (Lido Cafè), Liverpool (Mansion Club), Manchester (Viva Club, The Ark) and Ibiza (Irish Tavern).He's now based in Barcelona where he runs a monthly event called Sociedad Groove and he's DJ'ed in many clubs in town such as City Hall, N8, Café Del Mar and Busfood, among others.  He's a close collaborator of iconic parties in Barcelona like Endless and Techno Monday. He also counts some other gigs in Riga, Latvia (Moon Safari); Ibiza (The Gallery, Last Drink, Dub Diamond); Nazilli, Turkey (Taco Rene); Bangkok (9 Bar Khao San Road) Marche, Italy (Barracuda Beach Club). Production-wise, he's been constantly working in the studio to sharpen his sound and he showed his skills by releasing tracks on Niraya World Records and Koda Recordings. Bookings: djsymmusic@gmail.com