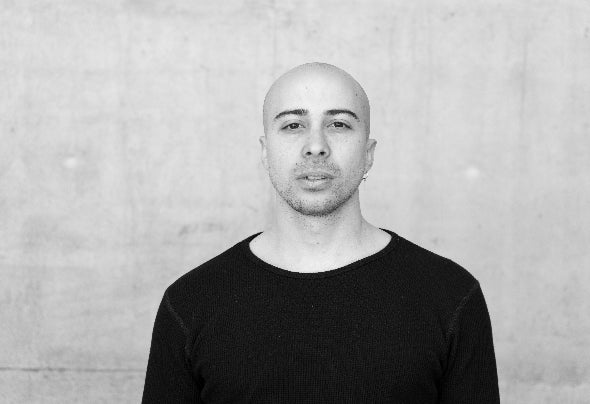 Unlighted is a DJ and producer born in Buenos Aires, Argentina. His love for electronic music comes through the influence of artists such as Julian Jeweil, Metodi Hristov, and Martin Kinrus. At the age of 12 he began to venture into the world of djing only using a computer. He entered the world of music production in 2019 taking personal 1 on 1 classes with Martin Kinrus, Brian Gros and Mayro, among other references in the scene. His musical style is characterized by finding minimalist and electric sounds together with techno, fused with trance vibes and characteristics of Dubstep. Unlighted has released his music on labels such as IAMT RED, NUMEN, RENESANZ, EXTIMA, RELOAD BLACK, PHOBOS, BALLROOM, ALULA TUNES, EVIL FLOW, GAIN, and SURO, just to name a few. His career since then has had a meteoric rise, managing to play in clubs such as Uniclub, Caix, Blow (Under Club), Club Shampoo and Réquiem, in Buenos Aires, Sunset in Pilar, and Mood in La Plata. This enormous growth is mainly due to his charisma in the booth, and his incredible connection with the public in each show he plays.