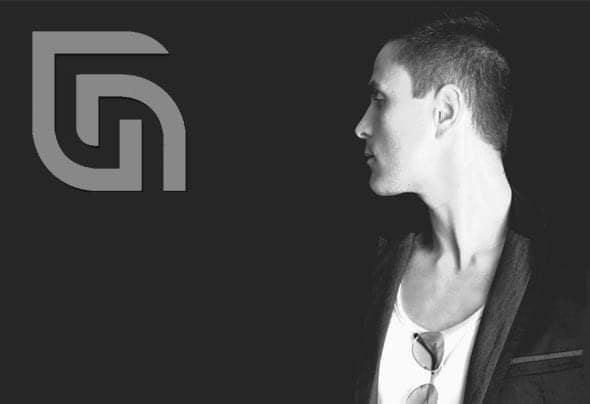 French major Hardtechno dj and producer becomes Techno pioneer. Around 2002 and after a long experimental period, he decided to turn into Hardtechno. Step by step he became one of the most influent artists in this musical genre. With his sets full of energy and melodies, he played at major festivals like Awakenings, Monegros, Decibel, Syndicate, Toxicator, Nature One or Radikal Styles in Colombia and played almost all around the globe. After many years of Hardtechno, he decided to experiment with some more melodic and transcendent sounds. His actual sound can now be described as a mixture of melodic and atmospheric techno combined with many cosmic elements like pads, leads, keys, rhythms and basses - his musical universe has to be in a total harmony. After many months of experimentations and hard work in his own studio he started to send tracks to labels he love. Things went really fast for him, so he quickly got noticed by major techno labels like Say What? Records from Ramon Tapia, Black Kat, Reload, Davotab or Black Snake and most of his releases have been charted on different Beatport top rankings. This is just the beginning - let the story go on and on!