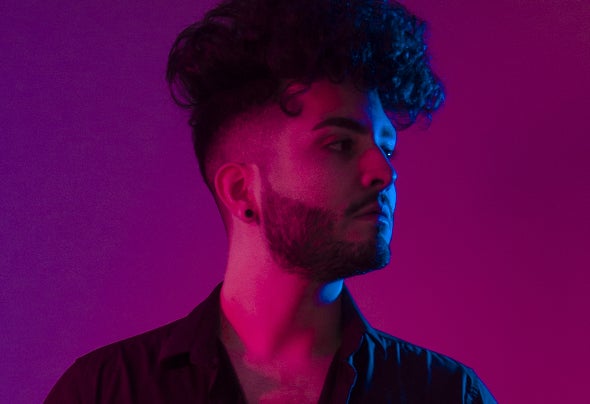 Although Mauro Somm (23 years old) is a relative newcomer to the international techno scene, he has already started carving out a name for himself amongst some of the best selling Beatport artists within the driving and peak-time techno genre. Based in Buenos Aires, Argentina he has been signed on Christian Smith’s Tronic as well as other stand out labels, including IAMT, Renesanz Records, InDeep'n'Dance, Bloodymoon Records, Dolma Records, and with future projects releasing soon on top notch Techno labels. Due to Mauro Somm’s fresh and original production style, he has gained support from some of the most creative inuencers within the industry, such as UMEK, Ben Gold, Christian Smith, Gallya, Joyce Mercedes, Sam Wolfe, Rebel Boy, Space 92, Speaker Honey, Sisko Electrofanatik, etc. As a member of Groove Selections – a prestigious booking agency and event production company – and Insane Bookings he has plans to perform at iconic events throughout the globe, once the restrictions are lifted. That said, you’ll be seeing and hearing a lot more from this true rising star in the not too distant future.