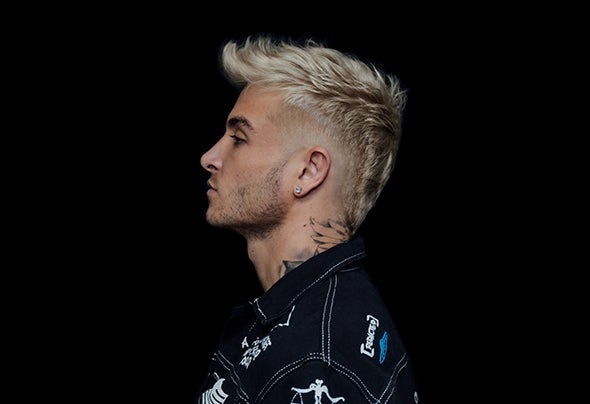 To have achieved what Danny Avila has at the age of 24 is phenomenal enough. To have done it with such integrity and passion makes it even more special. With a feisty production sound and a unique DJ style, he is a breath of fresh air in a world where many artists are happy to stick to the same formula. Danny Avila is passionate about music, and it shows. His music has been released on major labels including SONY, Interscope, Musical Freedom, Spinnin’ Records and Ultra Music. In 2017, he made the highest re-entry to the DJ Mag Top100 DJs 2017 poll at number 52, while in 2019 reaching number 41, still being the highest ranked Spanish DJ ever and the only Spanish DJ listed in 2019, emphasizing his powerful impact on the scene as of late. In Danny’s eyes, DJing is a form of art, hence the variety of genres from techno to big-room and from tech-house to trap, always finding a way to take people on a journey. This mentality has been a rewarding one to say the least, having achieved what many DJs can only dream of at 24. He also counts three compilations to his name: ‘Ministry of Sound presents: Danny Avila Live’, Space Ibiza’s ‘Ibiza Calling’ and DJ Mag UK Danny Avila’s Big Room Mix. Danny was the youngest artist to ever make the cover mount CD for DJ Mag UK. To top of his extremely long list of musical achievements, Danny Avila has collaborated with world- renowned fashion brands New Yorker, and tigha, who approached him due to his extravagant style.