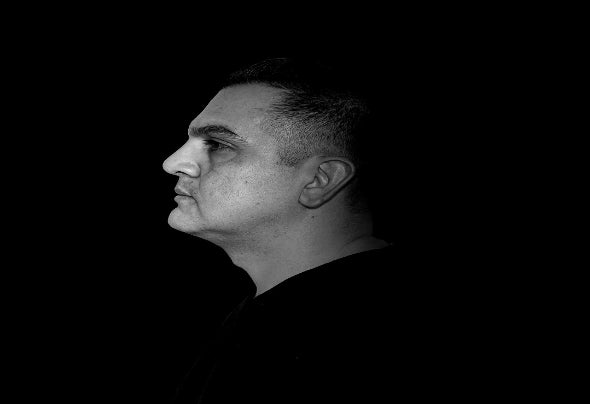 Born between the influence of music,.Lucas Aguilera with based in Cordoba, he have more than 20 years behind the race as a DJ. Influenced by many styles in his childhood, between house, pop and Rock. He found his destiny over time behind dark Techno things. Continuing with the evolution, his productions released in respected label such as Second State, Odd Recordings, Say What?, Le Club, among others. Also talk about your main house where your first tracks left from the beginning, under the name of his nickname ANALOGIKKO records in 2008. with the support of great names of techno and house. Lucas Aguilera began to experimentwith electronic music since very small. At the age of 12, of dj-ing, in small parties, Radio showsand a club in his hometown. Time also happened for a small pop rock band as a drummer,but the experience of the dj-ing called his attention more. Time back there by 1998 when his first arrivals atproduction with legendary Rebirth RB-338 and other Daw of the time. From there all change for him. The rest is history so far.