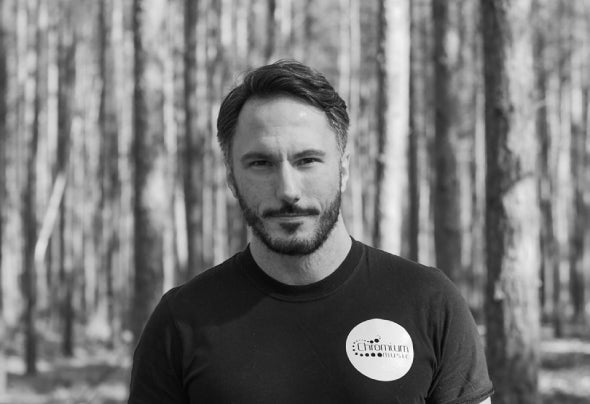 Born in Brazil, Allan Feytor is a techno producer currently based in Berlin, Germany. He Starts his career as a DJ in 2003 in Sao Paulo State. Dj for almost 20 Years and Music producer around 12 years. Evolving his technique and originality, Allan Feytor established himself as a respected local D, big reference and inspiration for many Dj’s and Music Producers. With this recognition, Feytor decides to invest more in his career, raising opportunities to play in other states and outside Brazil. Over the years Feytor has performed in several countries and big festivals bringing his originality, style and groove to many techno fans. Feytor is passionate about producing high quality tracks with his own approach by blending a classic techno groove with dark atmospheric layers and punchy acid lines. Since he moved to Germany in 2014 Feytor has been working hard in the studio elaborating his techno productions and after many studio sessions, in October 2017 he brings the Ep called "Acid Modulations" with 3 tracks which entered in the Techno charts in the main Digital shops. After that, Feytor was invited by the Legend Dave the Drummer to released an EP on his Label Hydraulix Records. The EP called "Hypnotisch" was ranked top 6 Hard techno release on Beatport Charts. Also including a massive Rmx by D.A.V.E The Drummer which Hits the top20 Tracks on Beatport. After that he has released several EP’s in other respected techno labels: Hydraulix Records, Dolma Records, Redrum Music, Analogue Audio, and of course in his own label Chromium Music His tracks have been supported and played by: Dave the Drummer, Cristian Varela, Richie Hawtin, Spartaque, Pascal Feos, Ilario Alicante, Sander van Doorn; Contact and Promos: afeytor@gmail.com Social Links: https://www.instagram.com/feytor/ www.soundcloud.com/allanfeytor www.chromiummusic.de/allanfeytor