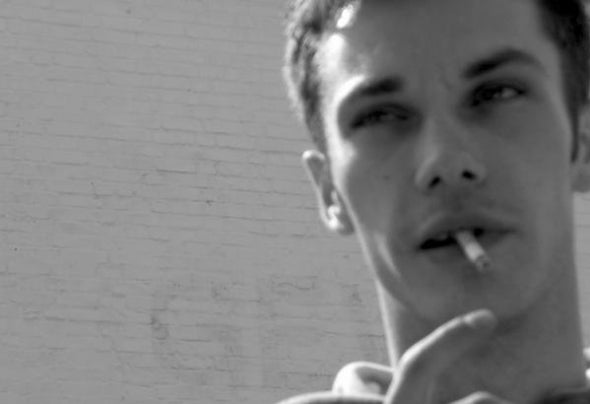 Sebastian Feldhof style is unusual, but always danceable. his emphatic sense and interaction with the crowd is a guarantee for exploding and screaming dancefloors. well selected tracks influenced through his wide ranging electronic music background, keep him different to the mass. as a child of the 80's he listend to synth pop, ndw, wave. later techno, ebm, industrial, dark wave, progressive- psy- and full on trance, ravy drum'n'bass as raving jungle, deep and funky house, pulsating techno followed :) The first wish to grab into sound was in the year 2000 where he bought his first cd players and turntables. from that moment it was sure that he found his thing. 2 years later he thought himself the first time in music production. together with master nd he created two liveacts. He was involved in a Club called „Kompressor“ in Bochum. lot of gigs and some releases later he moved to berlin, for 2 year he was resident and booker at the u night and natraj temple parties at the raw tempel club. till today he plays in clubs and at festivals all over germany.