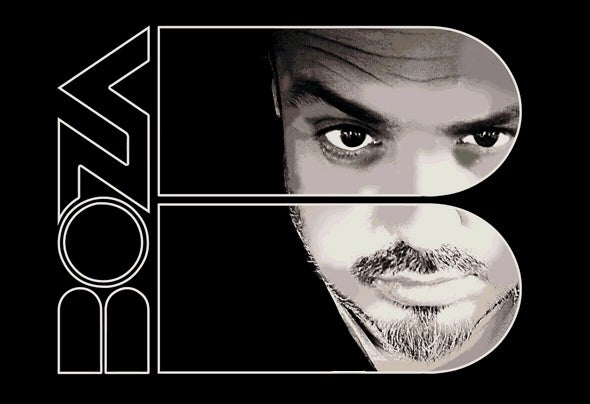 Dj BOZA, BOZA (Born 1972) has been involved in house since the early 80's, His unique brand, style and music selection keeps dance floors packed and full of the positive energy needed to piece together the most important aspect of your event. From a young age his talent has been recognized thru top underground house clubs of the 80's to the 90's thru Toronto. This was an important step in the success of his career, because it was at those clubs that respect was handed to him at a young age, as one of Canadas Legendary Djs. Moving forward years later BOZA was offered exclusive residence at the legendary Toronto nightclub "Inside" owned by basketball super star Vince Carter, where BOZA played for many red-carpet high profile celebrities. BOZA also moved on to play super clubs like The Government and The Docks nightclub(Canada). Many much anticipated releases by BOZA, such as "My Big Thing" (Rawthentic Records), "We Stomp"(Stealth Records) embraced internationally and took over radio waves across globe. The success of his releases won BOZA a Canadian Juno Award Nomination(Grammy equivalence). BOZA started to remix talents thru mega labels like Sony-BMG and Universal Canada. These tracks were played in the global underground scene by top djs, and were deemed must have exclusives. becoming international club smashers! While BOZA consistently produces international BIG tunes to be supported by huge Dj/Producers. BOZA's name will only be getting bigger as his agenda and production grows, the best of Boza is yet to come.