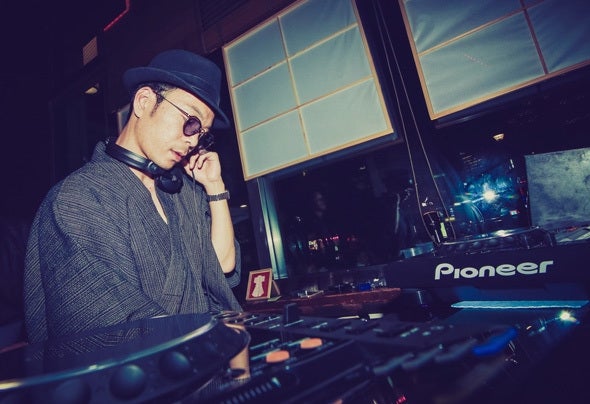 Tsuyoshi Ogawa is one of most important DJ / Producer in Tokyo Japan. In 1997 He started activities as a DJ in Tokyo, His career began with piano, keyboard, synth player and the audio engineering in the early 2000s. He has been releasing his original track from the 2008 and achieves collaboration with german house producer Peter Clamat (Big Bite Records), and made a remix track named 'Connected' feat detroit diva Genevieve (Worked with Theo Parrish and Recloose), that supported by world-wide DJs. In 2012, Tsuyoshi Ogawa started his own label named “aubele” that released Tokyo's underground techno and house music. In 2015, designed by himself and includes his tracks CD “KIRIBAKO-CD” released from his label aubele, that inspired by Japanese classical gift box “KIRIBAKO“. The CD supported some great DJ's, Richie Hawtin, Jeff Mills, Marcel Dettmann, Nina Kraviz and more. His own unique multi- faceted expression goes ahead with his Tokyo spirit and succeed in expanding imagination.