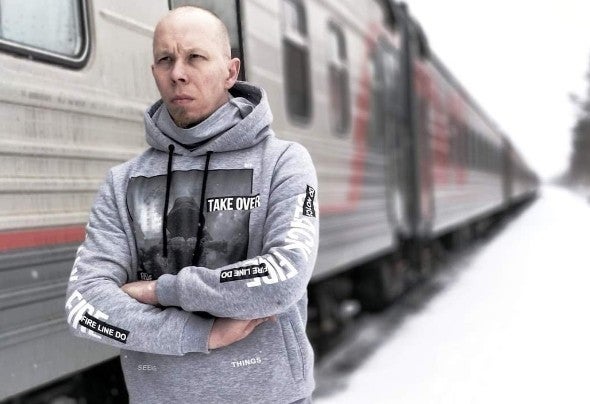 1995 Jouni Koistinen started playing in school disco events. 1996 He gained respect on UG parties in middle Finland. 1997 He started to play almost every weekend on bars and clubs, he gained name on playing electronic music. 2000-2010 Jouni Koistinen played regularly with some of the biggest names on the industry on his club tours and events. 2014 He finally get his own studio and starts to make tracks under his own name. First he only made remixes for his DJ name DJ Jonesy, but soon he started to made tracks and remixes under his real name. 2015 Jouni Koistinen got his first signing on Subwoofer Records and host his own radio show called "Something For Elder Generation" Finnish broadcast radio station, Radiodjmusic.com (2015-2016) 2016-2020 Jouni Koistinen was concentrated on making his own music. 2 albums, and several remixes was made on this period of time.