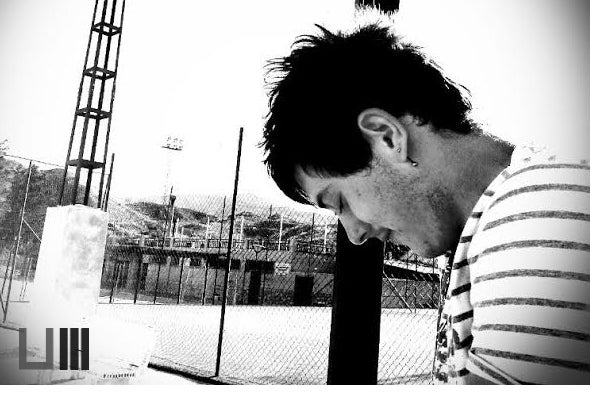 Alfredo Soler Fuentes, under the stage name of Freddy Fuentes , 21 years. Was born in La Linea De La Concepcion, Cadiz, Spain but now lives in Almeria, Spain, began to discover his vocation by techno music very early, beginning to learn how to mix. At age 15 he began to take its first small performances, increasingly being interested in the world of music. Past few years decided to devote to music production, so that someday their music heard from all the parts of the world today is that dream.