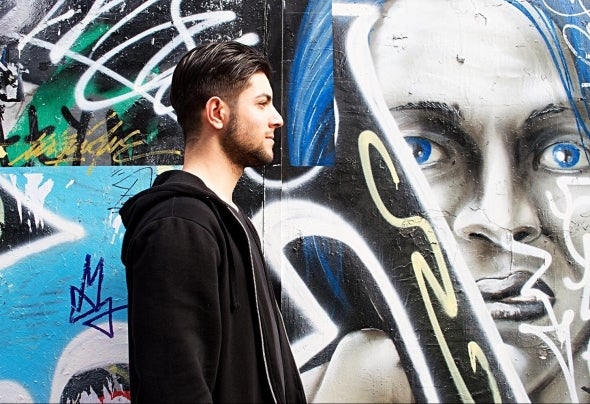 VNC1 is a Italian DJ, producer of techno music. Now based in Berlin but born in Naples. Music lover since when he was young at the age of the secondary school. He start to play in most of clubs in Verona and north Italy such as Alterego, Amnesia Milan, Berfi’s, Art Club, Magazzini Generali, Dorian Gray. He played as well in London at the EGG, The Shelter, Cargo, 93 Feet East and Trafik and few great place as Barcelona at Sonar Off and some clubs in Greece.He’s been inspired to improve him music and be producer after three years only djing listening the most famous DJs in the world as Sven Vath, Erick Morillo, Loco Dice, Plastikman. Now he find the style with him drum maschines, KORG and Roland instruments.In London he is now part of the EGG club and Casa Loca crew. He leads and play in a radio show called “Exponsed Beat” every week with guest DJs.