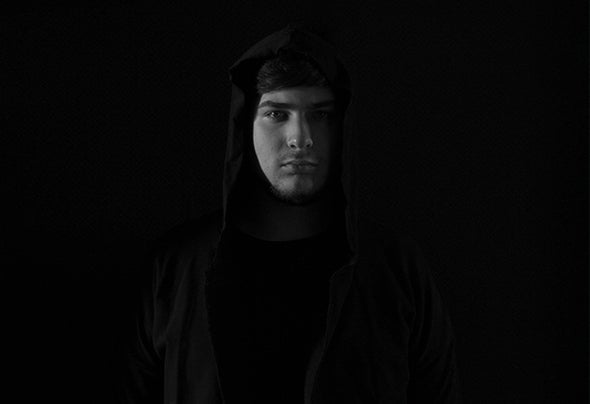 ArchivOne was born in 1995 in Naples. DJ, producer and remixer. Begins to approach the music at age 8, he started playing drums, guitar and piano. Since then, his life has revolved around its ultimate goal: demonstration of his musical vision in the form of DJ Set as well as his productions. ArchivOne is a musically versatile artist who likes to get lost in the sound worlds, taking all kinds of influences from different genres and incorporates them into his productions. Despite this, his heart beats fast for Techno, is the heartbeat of his city that inspired him so generously. In 2015 he founded together with his friend his first Label : Off the White Records, with its first two releases was a great success. In 2017 He decides to open his personal label, "Archives 01", a predominantly industrial label, where he currently finds great feeds from great musicians in the music industry in question.