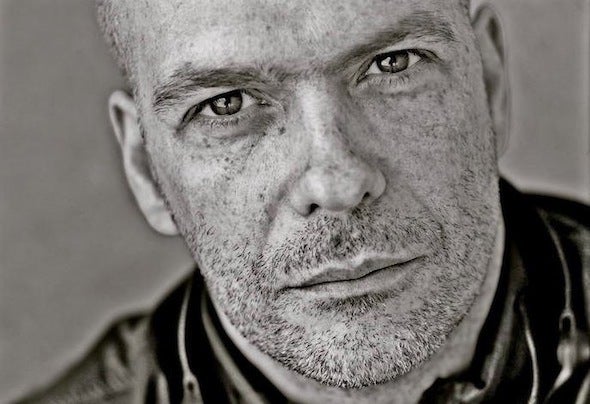 Brian Burger is a Strasbourg based dj and producer.He always liked electronic sounds, instruments and computers but he really discovered the musical style that suited him best in the early nineties. A little later, he started deejaying and building his own studio to carry out his first sound experimentations, followed by further live- performances and dj-sets with great success each time on stage.In 2008,the first releases came out on different labels. His last strong releases & collaborations with well-known artists of the techno scene brought him to a new step of serious production. Focused on dark, minimalistic & intelligent techno, always with the permanent concern of quality, sound research to the more high level and explorations of new technologies .