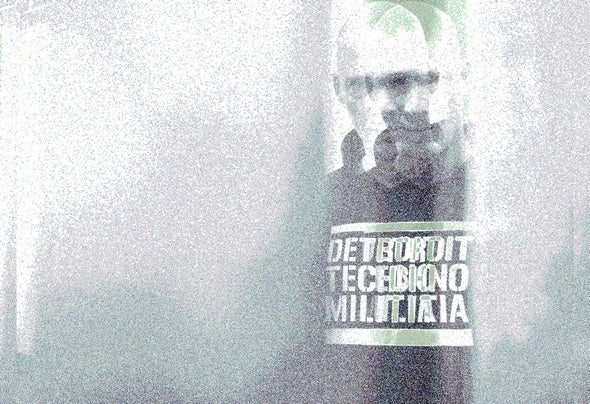 The diversity of the musical approach in the sets and productions of Clark Davis, born 1978in Berlin, serves since several years as a mirror of his development.Friends of him very early began to organize underground parties, with the typical Detroit sound of that time, but in rather uncommon locations. Clark Davis was not a DJ but just a guest on these parties. These Parties might have been the reason why he bought his first own equipment and to try his first mixes at home.Diversification was always very important for him, whereas other Djs just play four-to- the-floor sounds, he combines plenty of styles like minimal, Detroit, House, Techno and Chill Out.