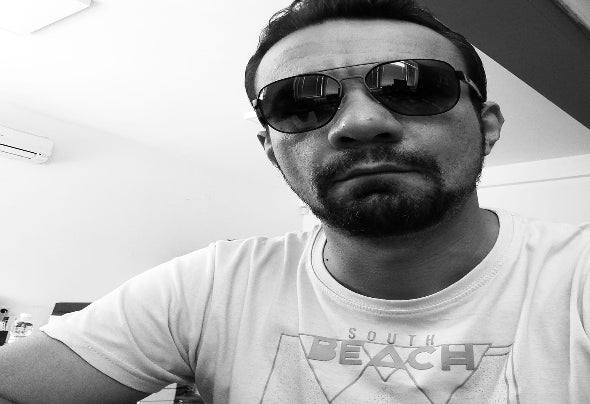 Burhan Sezer, as known as Budan was born in 1981, Bulgaria. Burhan Sezer began experiencing the music with an accordion at early ages, then kept going with his electrical guitar and through he has improved his music knowledge. He met with electronical music in 2000 and he began attending to various music organisations as a member of the audience. Thereafter, actually he decided he should not be only a listener . As he was acquiring a wide range of music archive, he was taking his place in the cabin little by little. His major reason to start this job, is to make people feel the same way he feels, as listening the music. Amateurly, he has started recording dj sets with various softwares and he attracted his close friends attention. His first professional performance experience, was in 2005 in an organisation at Club 20 CC. Budan also was in the cabin in different house parties. In these days, his sound was Deep House, Deep Progressive House. In the following time, he had a wider archive and he shared it with his audience. In 2006 and 2007. After a while, in 2008-2009, he performed in some clubs like Secret Club, Club Velvet , Club Escape, Club Pixie, Wongo Livingroom, Machine Club, Lokal Asmalı, Indigo Lounge, Beat also, in radios like ETN fm, Dance Radio, Liquid Fm, Radio 7/24, Proclubbin Fm, Insomnia Fm, Radio DeepMode and Loops Radio. Later on, Burhan Sezer decided to change his sound, started recording Deep House, Progressive House, Tech House, Minimal House, Melodic House and Techno style sets. He continues his active music career in this way and wishes to re ach much more listeners.