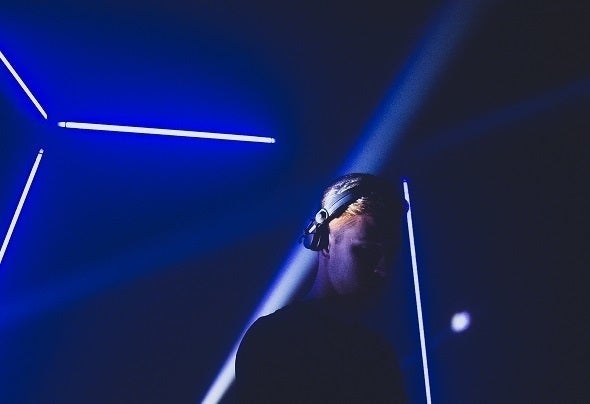 Pascal Rudert belongs to the young generation of DJs that like to listen sharply. He chooses only the best of the musical Yesterday, Today and Tomorrow for his sets. Music only touches him if it has something to tell. Either through melodies and vocals, a thick bassline, the arrangement of the song or like most of the time all together. He certainly does not let others put him in a costume of a genre because of the fascinating productions that happen in between Techno and House so that it leads him to a broader view on music. His sets therefore become moving, soft, conclusive tone poems that give you a relief for your heart and feet. With only 14 years of age he was drawn behind his turntables. Since then vinyl mixing is part of his technical and emotional self-image without excluding digital tracks if they happen to t his story. As a resident of the club Trafo and co- founder of “Insel der Visionen” with his chosen home in Dresden, he found his port as well as a crew with whom he can present himself. In the fast-paced world of any he takes a step back and creates something special with his music – less false lifestyle, more craftmanship – less performance stripped of its sense, more concentration. And that is what he transfers onto the circle of dancers that listens to him.