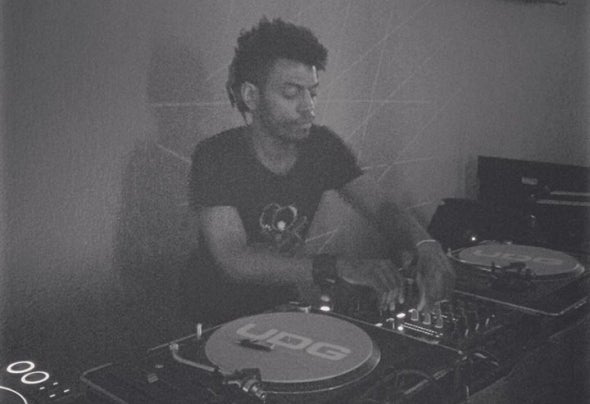 Dj Pat k.P started to dj at sixteen with the name Acid Boy, he follows the hard trance of that period. As a first time he contested at Alcatraz in Riazzino, Switzerland where he gets a good rates among the first djs. His great turn point arrives with Dj Alec T cooperation who gave him the chance to get known thanks also the the great after parties they were throwing at that time.In 2002 when the music started to change in all aspects, Dj Pat k.P started lots of cooperations with djs such as Mirko Loco, Lee Van Dowsky and he understood to have find out his own path and artistic direction, thanks also to the encounter with persons such Monica Mazzolini who became more than a friend and help him to create the concept of Mini Glam Style Parties.Mini-Glam (which means Minimal Glamour) is a group of people interested and devoted to give a chance to unknown artists to make themselves notice. From thisidea grown to time to time remarkable events all around Canton Ticino, Switzerland.In 2013 with a new entry in the group, ALEXANDER VOGT, was born a partnership that can 'give way to the group to pursue his ideal, in a period where everything revolves around the world virtualenasce MINI GLAM-STYLE @RADIOATTIVA, with the daily appointment It lasted for 2 years.After the radio experience, which is not yet to be set aside, he began his first experiences with Ableton Live, which led him to create his first outing in Beatport and various music portals: "Be my lovers" Hope for music records. And there is another unexplored world, which led him to collaborations with: Gasoline records - Cat for lunch - Zaraza records