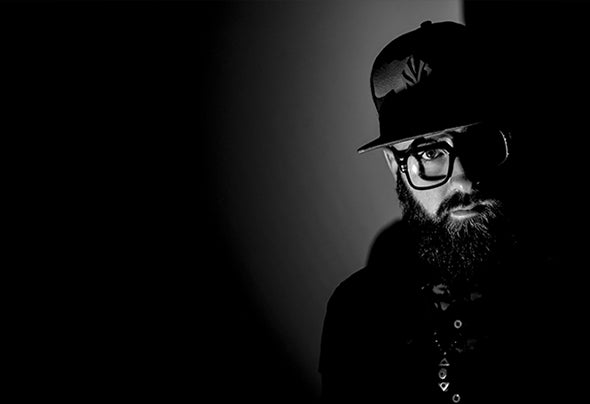 Filthy Rhodes is an Italian electronic music producer, Dj, remixer, beat maker and record producer based in London. He is influenced by genres such as Deep House, Techno, ChillHop and the Drum & Bass sound. He releases his music through “Funduzm Records”, his own music label. He is co-creator and lead member of the Deep House music group "House da Buun" and along with producer and DJ Luco LDS formed the house music duo "High Hatz"