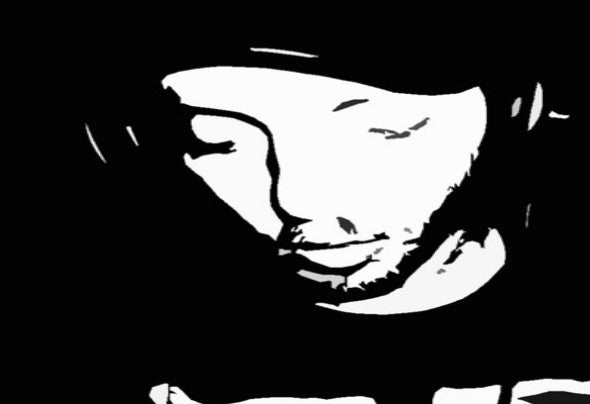 Scapo (aka Francesco Scapicchi), italian producer and dj hailing from the town of Perugia, began experimenting music with his drumkit in the 90s. Then he was involved with many bands performing a variety of genres and produced two selfmade cd albums which unfortunately signed their final break up as a band.Out of fun, Scapo soon started to mix electronic music across Italy and discovered later how particularly passionate he felt about electro breakbeat and drum and bass.He taught himself how to manage music production software and mastered the art by releasing tunes. Alongside this, Scapo has been traveling throughout Europe for gigs, and has launched his brand new record label "Dirty Drop" in 2007 to host his releases.He also signed with Vim recs, No Sense of Place, Bloc Beatz, Ear Time, Nomad & Pocket Panther recs. Scapo's music style runs between funk indie breaks electro lines. He also doing pro masterings in his Dirty Drop Studio.