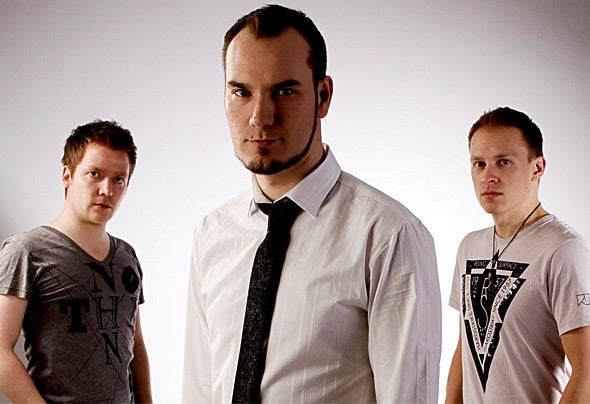 Active since 2004, SYNA consists of three EDM producers, all originally from the Southern Ostrobothnia region of Finland. Toni Kurkimaki, Mika Vuorela and Timo Juuti create tracks for dancefloors around the globe both together and separately.They are known from several music projects, but as Syna they are best known for tracks such as "Do You Feel?", "Face of God" and "Change". Their sound is a fusion of trance, breaks and progressive house, and when performing live (with synths, keytars, saxophones...) they bring on a show instead of a generic DJ gig.