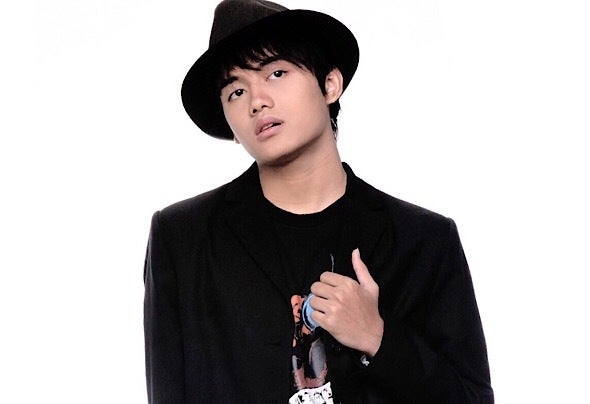 Bima Krysnawan or known as Bimz Barley is an electronic dance music Dj/Producer from Jakarta, Indonesia. his music carrer began when one of the record label ask him to release his track under their label. His first single that had been released a few years ago is “Ravevolution” which were distributed on all worldwide major store by Wolfrage Recordings a record label from Holland. Besides the successfull of releasing his first track, he also had a chances and made it to had his live performance in the club and some music festival in his country. Now he’s already releases more songs (singles and albums) under a couples record label such as wolfrage recording, eleonor records, mehr geld muzik, raumzeit records, record union, electro community, electronik shot, color groove, sonarwave records, and 47records. And he also had an collaborate project with some artists / musicians from another country’s. His latest project is a remix song from Zara larson - Ain’t my fault, that already released on iTunes and Apple Music.