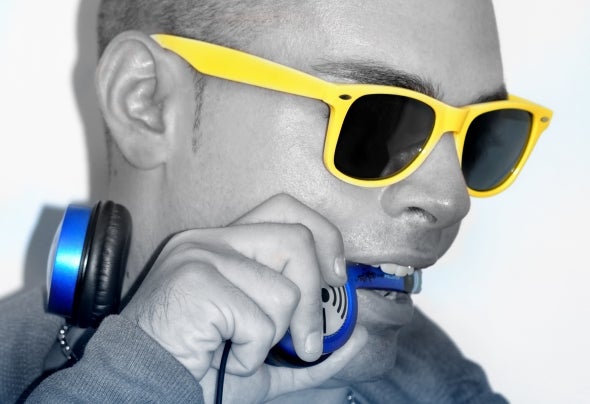 Professional dj and producer since 2005. Dj, pianist, keyboardist, remixer and producer, has begun playing the piano since he was baby and started at 11 years a real musical work at the school “L’Assolo” of Simone Pavone. He plays piano, and during these years he has learnt to play at basic levels also guitar and drum while he followed a dj and computer music’s course. He loves piano or anything "played" in his productions, his preferred genres are swedish music and electro house music (commercial and not), but he don't disguste others like dutch, hiphop, rnb, electro, progressive. His best artist and influence are: Avicii, Alesso, Nervo, Swedish house mafia, Afrojack, Chuckie, Romero, Guetta.He loves music in all of his aspects and this love took him to write songs until arriving to January 2009 when has undertaken the concrete way of production with Simone D’Angelo, creating a team, Dreamhit. Their first single is "Everybody is in the mix", with the african singer Fisco Sall. Then followed an album, called "Summer in fiesta", containing eight own tracks and two remixes. Mirko started also his career as individual producer and remixer, and his first single, that follows different people, is "Start Again", and there is the videoclip on youtube.In the day he produces, in the night he played and plays in clubs of his city and region, like La Fabbrica, Megà, For door, Tortuga, Marni, Marni beach, Pitty, Hyn Exclusive club, Thai, Touch, Gattopardo and many more, but also around his country, especially in Milan and Rome (Borgo Karma, Vogue).