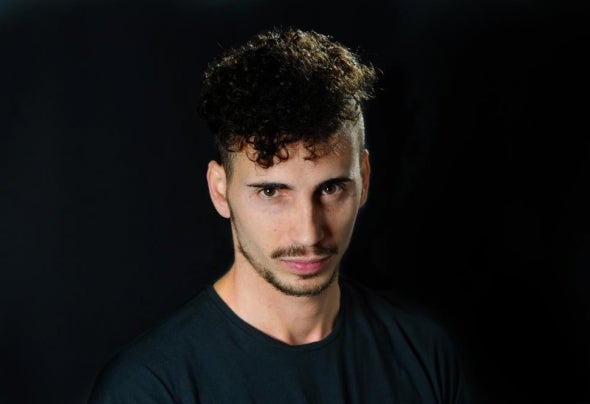 Rosario Sorrentino was born on 11 November in Salerno, and for only 14 years he used DJ instruments such as turntables and DJs, with friends having fun parties and acquaintances. From then on he starts to play at the disco of his area, to organize private events and parties ... loving to travel, he started to go to Italy, until he arrived in Sardinia, in a place called EXTASIS DISCO, where he met characters such as Get Far, Claudio Coccoluto, Dj Ral, etc. In the same period, he went to Egypt to Sharm El Shake, where he stayed for 10 months and played in discos such as: Ultima Beach, Taj Mahal, Hard Rock Cafe , Pacha. Back in Italy, he began to do the manufacturer's courses to expand his skills, so he made the first track with a small label. He established his home, playing in the prestigious disco like Dolce Vita and Doom (Salerno) (and other locales in Campania and the province) where he also had the pleasure of having pre- evenings at Claudio Coccoluto, Dj Ralf, Villalobos . host of some local radio, involved the audience following him. Today he travels to play in the rooms and have fun with people, always with the same enthusiasm of all time ..