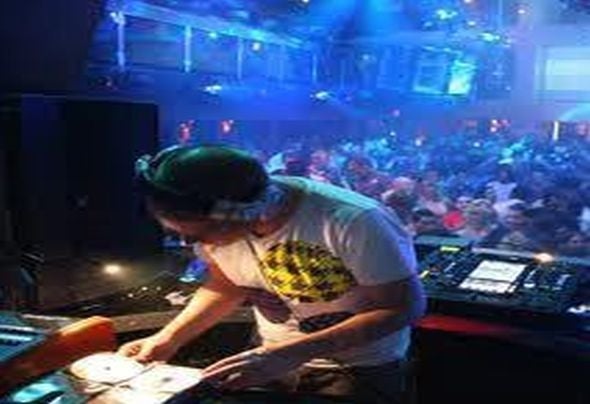 Artistically born in 1986, Vincent Pisany contribute personally to explore the nightlife. Making a point of reference for all Italian and foreign musical trends. After launching the most important club of the board and having taken part in the events, the coolest Vincent is dedicated to the dance scene at 360 degrees, as a DJ and producer.Periodic guest at the Pandem, Mixage,New Carubo, Fattoria, Impero. Ibiza Zone, and from here starts the project as a producer, drawing a line in the techno- house music. In 2000 he studied the development of a prion mindshake intended to mzk and French electro believe ltd. It currently has a number of personal projects in the pipeline and also to promote national and international emerging producers in particular. while the relentless work in the studio. Vincent , feel the urge to experience firsthand the impact of their tracks on the dancefloor started to work in one dimension also marked by the live-set. supported by basstationcrew makes himself known in the club of Spain, Greece, Miami, thus having many opportunities to compete with leading artists in both minimal techno. The live performance reflects the style of his productions reached a deep connection withthe audience and dominating the dancefloor with a powerful but refined sound.