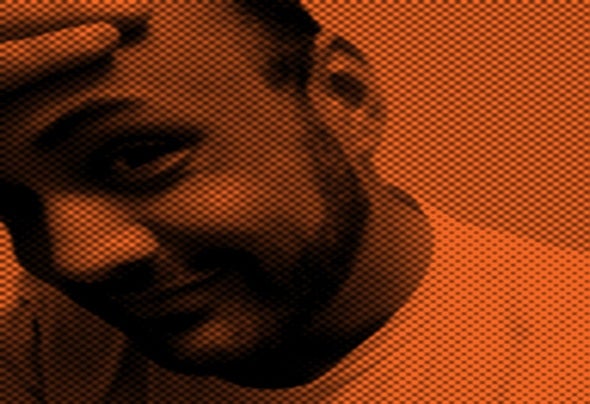 Having been involved in the electronic dance music scene since the late 90's, Beat Tribe aka Michael Stewart is no stranger to the dance floor. He began his journey in Orlando, home of t he legendary parties at Firestone, which hosted up and comings of the time such as John Digweed, Sasha, Sean Cusick, DJ Icey, and many more.Now residing in Houston, TX, Michael continues to push the boundaries of dance music with his eclectic style from deep, tech influence house to slamming techno. He hosts his own weekly internet radio show on on Trance Domain (www.trance-domain.com) called Subterranean, playing some of the latest underground dance tracks.His first single on Spundae Black Records, "The Day After", is a powerful, deep melodic track fully imprinting his name in the dance music scene. Look for his upcoming remix of Andres Solano's "Gemi" soon on Spundae Black Records.He is one of the US's up and coming talents.