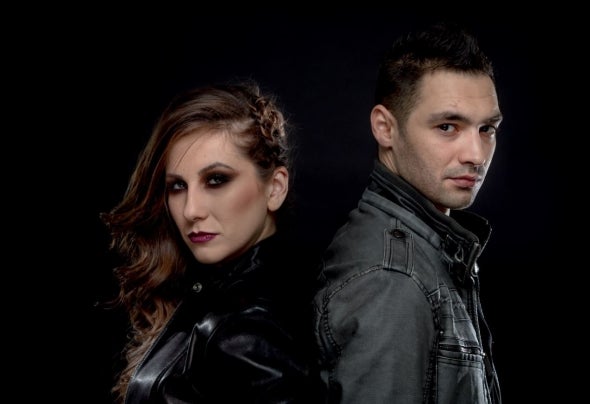 "Les Psss" project was founded in 2011 and has already been noted among techno music consumers, both in Bucharest and in the country (Romania) . This motivates the two to evolve both in terms of Music Production and further on Live Act. The two components, Anna and Vali gathered all their creativity and love for music , resulting in a blend of Techno and Electro with Funk and even Bass influences.After nearly ten years on the local clubbing stage and residences at various clubs in Bucharest, later on Vali started his own projects. The acquired experience and skills led to the training of Anna for this project, the two forming a couple also offstage. The project name "Les Psss" [derived from the "Psst!" interjection (Used mostly in quiet circumstances to obtain the attention of another person; occasionally used in a loud, sarcastic tone in a situation that obviously doesn't require silence)] emerged from the monikers used by the two, also being unique and easy to remember.The opposites attract and due to this fact the two have developed a specific sound. In their sets the dark contrasts with the angelic, merging influences of some big names in the techno industry.Over time they managed to develop their own sound in both djsets and own productions.In 2015 they started their residence at Diesel FM, with their show "A couple of beats".