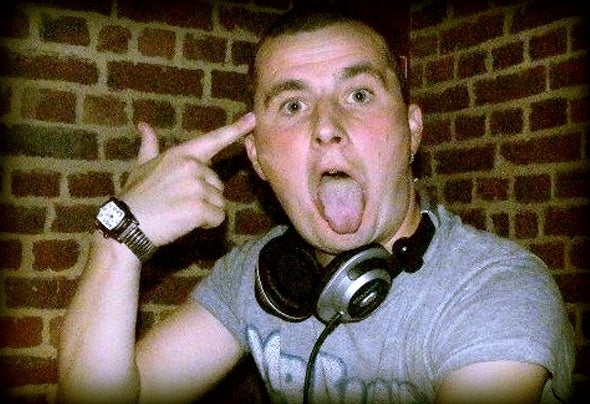 Born in France, Kriss Overlake Aka Microbaz debuted in the mixture with 90 years of Detroit techno with artists like Kevin Saunderson, Derrick May, Carl Craig and many others.It was in 2005 that begins to mix in different club in the south of France with sets tech-house and techno, he will have the honor to mix after great artists such as Jack de Marseille, Stacey Pullen, Manu le Malin and many others.In 2008, the mix was not enough to Kriss Overlake That's when he began to produce and release many tracks on different international techno labelSince 2010 after having left numerous release and mix in many clubs in France and Belgium with a style more darktechno.After all his years Kriss Overlake find its place in the techno and darktechno stage.Overlake