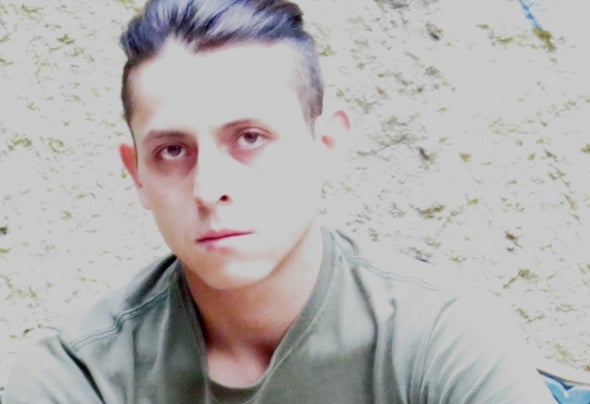 GIEZIABISAIaka DIGITALMETHOD.Born in Mexico City in 1984, became interested in music at age 14, forming a experimental music band, looking for a fusión between the sound of dj scratching, heavy guitars and powerful drums, some day at the music store, he discovers the sound he was looking for in a techno récord, and starts to play in 1999 at some friends' parties.In 2002 he was promoted by "Local Underground", having good response in different events from small clubs to massive festivals.Precursor of hard techno in the State of Mexico creates events as "Visage du temps, Capsule, Techg-Gnosis, Fractal beat "among others.In 2007 he returned to music production combining hard beats with deep dark and even depressing atmospheres created with different instruments.and he also start his techno project, "Digital Method." And in 2012 he released his first remix with the Colombian label "Tech Sound".Recently signed with the most recognized hard techno label in Austria, and one of the most respected around the world. "Schubfactor Music"