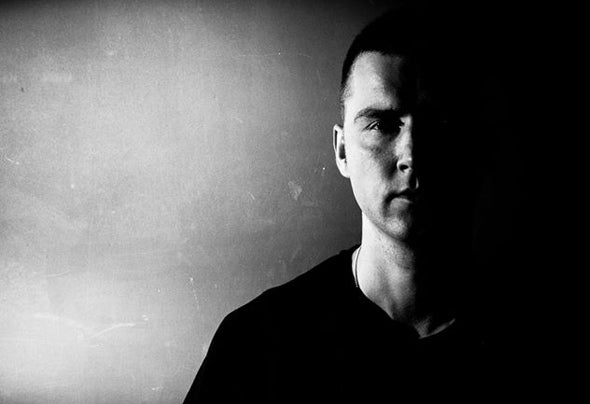 Markus N. aka DJ ARCANE - born in Soldau (Poland) came to Germany when he was five, seven years later he became a fan of the techno culture. Inspired by the DJ scene of the 90's , he started to produce his own rave and techno tracks.With the beginning of 1999 he bought his own record player and mixer to give a certain routine to his hobby.After a short time the first serious gigs followed. Since 2005 he organized events together with "Ezoteric Group" in Poland, where famous DJ's constantly show what they've got. In 2006 his own track was published on the UK label BCR.As a result his first solo EP appeared on the Artificial Beats label. His third EP was mixed by DJ RUSH. Since that time Arcane playes in countries like Spain, Poland, Slovakia, Czechia and so on...2007 labels like Wired / Toolterror / Synopsis took him under contract to release further tracks.At the end of2007 he was voted from the famous magazine "Raveline" to the Best Newcomer 4 and to the Best Producer 7!2008 became the most successful year for DJ Arcane. His name was to be found on numerous Mix CD's of well known artists yonder musical style. Major Techno Lables became attentive and another 14 releases on vinyl & cd's followed. Undamped the young pole went on and travelled arround the world to his gigs.At the same time he began a cooperation with the booking agency Abstract.2009 was the year of performances in almost every European country, but also domestic festivals like Ruhr in Love or Nature One were among them. Recently, DJ Arcane has been working on his debut album. For this, he founded his own label "City Life" which got a lot of positive resonance very soon. Ultimately, he has been selected as the Best Newcomer 3 and Best Producer 10 by the scene magazine "Raveline".In 2010, Arcane released the debut album "25 Years" on his label Citylife Records. Rapidly, it became a great success and techno celebrities like Marco Carola, Len Faki or T he Advent supported it. Due to the huge success, the young Pole gained popularity in Germany as well and numerous parties throughout the entire country followed. With his affecting music video "Migration", in which he presents childhood pictures of himself, he gave his album a great depth. No wonder that he was voted to the best producer #4 by the Raveline magazine readers. His album reached position 11 of the year charts so far.2011 was a fantastic year for the native Pole. Numerous gigs throughout Germany,Austria and Poland belonged to his programme. Unstoppable, more new releases followed on his label “Citylife Records”.Also in fashion matters ARCANE could convince. With his fashion label “ARCANE INDUSTRIES” he set new trends and could satisfy a lot of his fans with his collection. Lastly he was voted again to the 6th best national DJ and 4th best producer by RAVELINE.