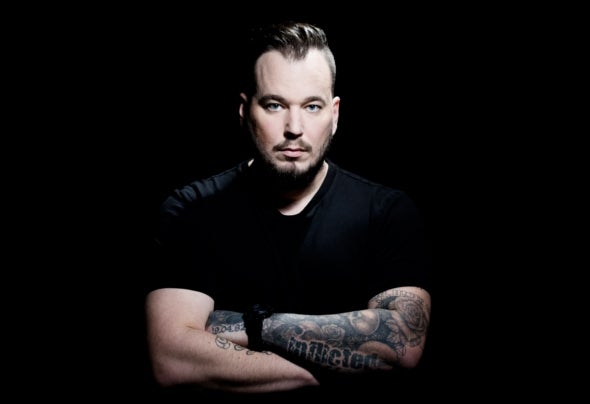 Sometimes one should simply act according to the famous „Kiss Principle“ i.e. keep it short and simple. One could call Sven Wittekind being simply sick, weird & rough. Because not only does his own label bear this concise and suitable name, but these three attributes reflect upon his entire carrier to the dot up to now. Wittekind does not favour superfluous vanities. He rather listens to his heart - and this already since 1999.His passion for music was first expressed in 2002 with „braindead“ on overdrive. Two years later one of his most important releases „Headnut Ep“ on Kne‘Deep was published. In 2004 he became on of the most sought after protagonists of the electronic music scene by founding „Inflicted“. Both as a DJ and Producer Sven Wittekind moves at the pulse of time and already surpassed at that time all social limits and and norms. He rather sets accents and undoubtedly stands for development and progress of hard techno. His remix of DJ Rushs „Get On Up“ on T:Classix classic was chosen to be the best of the year in Raveline Magazine. Industrial sound coupled with grooving basslines – were developed from set to set from that time onwards.In 2009 reinvented his present homebase Sick Weird & Rough – based upon which, he published last year his third artist-album. None of his releases reflect a more personal touch as on „Broken Mirrors“. A snapshot os his life – shaped with music full of basses and space - just the way an artist can expresses himself at best. Sven Wittekind was on tour for the entire year – bevor he retired into his studio at the end of the year. Events he experienced should remain unsung as a memory. A fourth studio-album is planned in Frankfurt in March of this year.If he weaves his common thread of the past one and a half decades further, he will reinvent himself and is going to surprise many dancefloors of this word. One thing is now already certain, it will be sick, weird and quite rough.